Studies about Orpheus – orphism, and its disciples interfere with the value of art, musicaltherapy, abstinence (see: George Lateş). Meticulously analysed in Mihai Eminescu’s creation, the image of Orpheus is seen by literary criticism with regard to Grigore Vieru’: “the poet withthe lyre in his tears” (Eugen Simion) and Marin Sorescu’s saying: “Grigore Vieru is one of Orpheus’ disciples” – this idea is developed in his poemms where the harp, the lyre, the catgutsinsist symbolically. 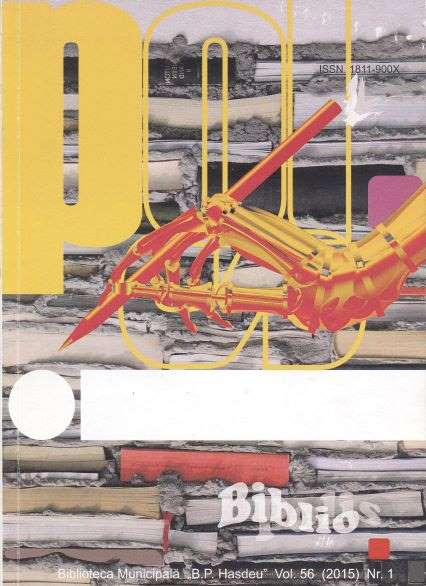